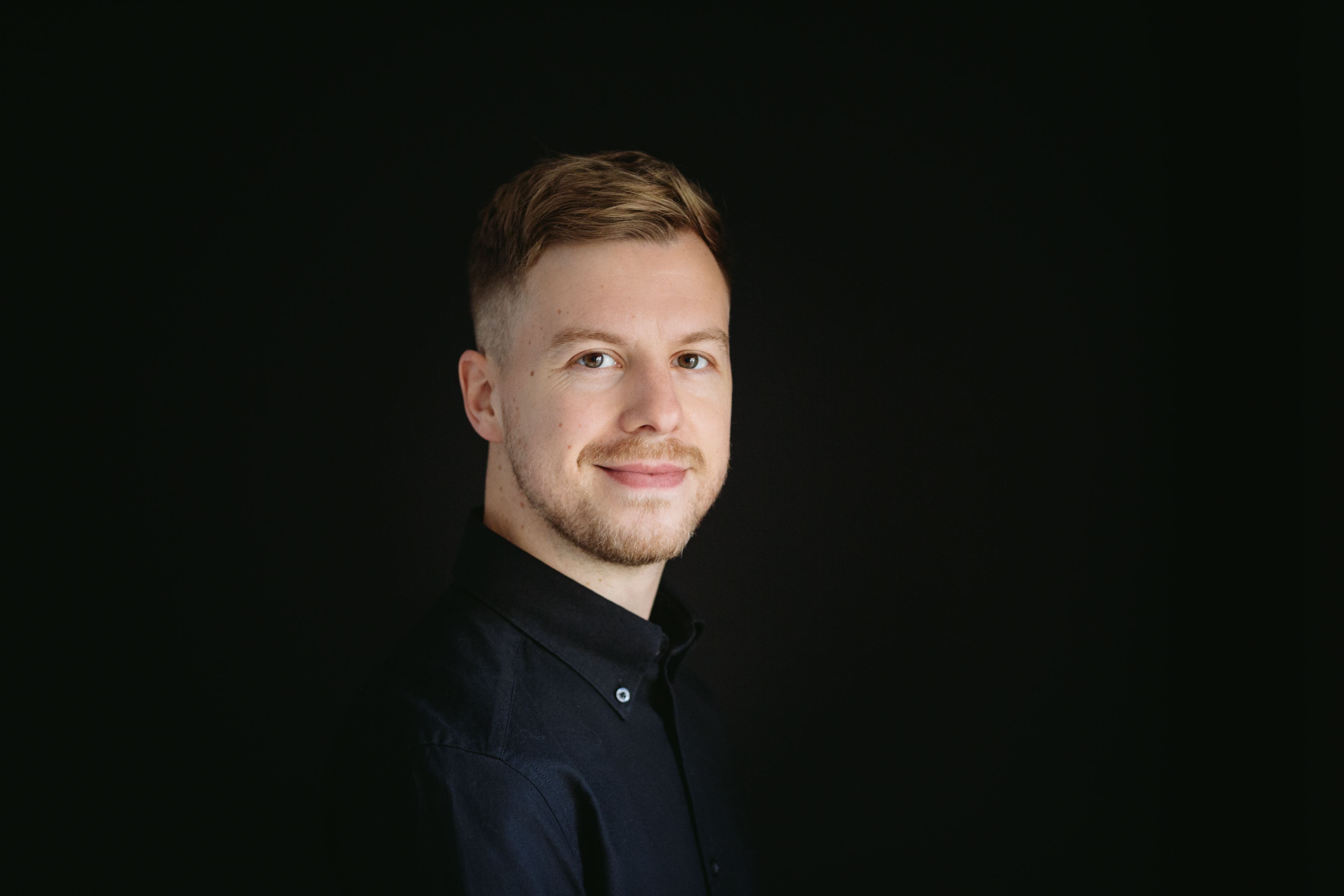 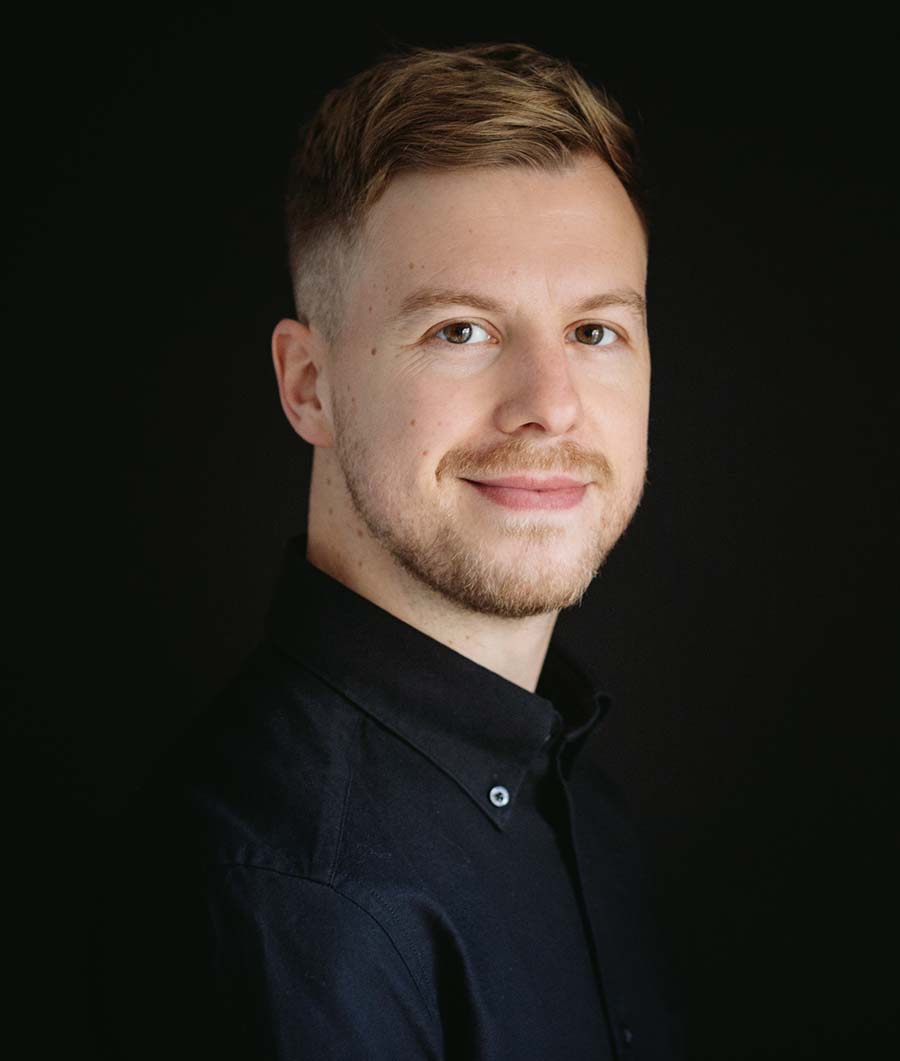 My skill lies in explaining complex ideas with simple language, and that’s exactly what I do with my newsletter. As a subscriber, you’ll receive 3-4 emails per month that deep dive into the emerging technology surrounding web3. I don’t share this content anywhere else. Here are some of the topics that I’m writing about right now:

Spending time playing video games has transitioned from being something that parents feared would corrupt and ruin their children’s future lives, to being a potential path to serious wealth (and fame).

The gaming industry, estimated to be worth approximately $180 billion has always been one of the first to adopt new technology, and the past few months have been no different. A new wave of innovation has arrived, and it’s something that the current industry stalwarts will be monitoring very closely.

It goes by the name of play-to-earn gaming (or P2E for short).

In the same way that jpegs of punks and apes have dominated the tech headlines in 2021, I believe P2E will be a major area of discussion in 2022.

What the heck is a play-to-earn game?

A subset of the wider metaverse, play-to-earn games turn the revenue model of the current gaming industry on its head, giving gamers the ability to earn income from playing the game, as well as having full ownership of the in-game assets (e.g. characters, weapons, cosmetics).

P2E turns the revenue model of the videos games of today on its head, putting ownership and income into the hands of the players vs the platform.

You’re probably wondering what the catch is here. Surely this is too good to be true?

Well, there is one small catch. To earn rewards, a player needs to have one of the ICE wearable NFTs. These are just like the cosmetic items you see in games like Fortnite, for example, a suit jacket that their virtual avatar wears.